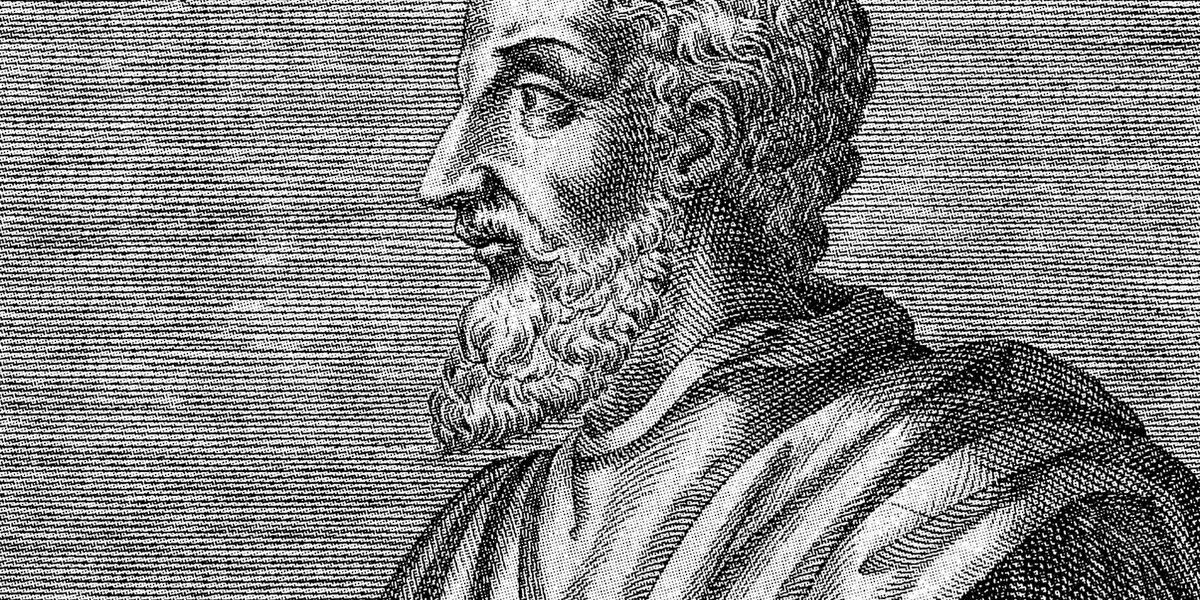 A man of high culture, he was considered until the Middle Ages, the “greatest Roman scholar”.

He had assignments as commissioner, tribune of the plebs and praetor.

He was a prominent figure in the war and in the campaign against Caesar, to whom he surrendered in 49 BC. and with whom he then forged a deep bond of friendship so as to be proposed by him to the direction of the first public library.

The triumvirate that followed, outlawed him but once pardoned, he was able to spend the rest of his days immersed in his studies. He was buried with the Pythagorean ritual.

Varrone composed about seventy works in many fields of knowledge, for a complex of 620 books of which intact, only the “De re rustica” remained, in 3 books, and 6 books out of the 25 that made up the “De lingua latina”.

Among the lost works we should at least mention: “Saturae Menippeae”, in 150 books, written partly in verse and partly in prose on disparate, literary, philosophical, political and customary topics.