The history of Rieti

Considered the geographical center of Italy, the history of the founding of the city of Rieti, according to the legend, date back to the beginning of the Iron Age, thanks to the Goddess Rea.
It seems that the lands around Rieti were inhabited by the Umbrians, later conquered by the aborigines and then again by the Sabines, who reached the territories close to the Tevere River. Settled on the Quirinal Hill, strongly contributing to the growth and strengthening of Rome, the contact between Sabines and Romans is remembered above all for the famous Rape of the Sabine Women and for the numerous conflicts that, in 290 BC, resulted in the total subjection of the Sabina to Rome by the Consul Marco Curio Dentato. Furthermore, the consul was not only the man behind the Roman victory, but also the man behind the first important drainage of the Rieti plain. Occupied by the waters of the Lacus Velinus, the digging of an emissary in the mountain of Marmore, in the Umbrian territory, freed the plain from the water, gifting the city with a verdant beauty.

Rich in mineral substances, the waters of the Velino river had created a travertine barrier over the centuries, preventing themselves from flowing downstream. It was for this reason that Marco Curio Dentato decided to intervene with the Marmore cut, allowing the river to fall into the Nera River, freeing the plain of Rieti from the waters of Lacus Velinus. That one was one of the most interesting and spectacular landscape interventions in history made by the Roman Consul, an hydraulic work that on one side put Rieti into conflict with the city of Terni, due to conflicting interests related to the regulation of the waters of the Velino River, and on the other transformed Rieti in an important agricultural center.
Having thus become a thriving city, Rieti was maintained as a prefecture till the time of Augustus and, in imperial times, became a municipality. It was in this period, 116 BC, that the father of the Roman erudition, Marco Terenzio Varrone, gifted Rieti with his birth.

After the conquest, Rieti was always very closely linked to Rome. The ancient Roman remains are still visible today at the entrance of the city, like the remains of the stone Roman bridge where the ruts left by chart wheels, used for salt transporting, are still visible. Thanks to the bridge, the salt charts could reach Via Salaria, the Salt Road, avoiding flooding and frequent swamps. However, not only the Roman bridge is visible, since there are others historical remains that testify the city’s past, such as the basements of the noble residences of the historic center, which incorporate Roman arches built with huge square blocks of cavernous limestone, supporting the road above. This section of the ancient Via Salaria, now called Via Roma, after passing through the forum, represented by today’s Piazza Vittorio Emanuele, bent to the right on Via Garibaldi, giving shape to the ancient cardo and decumanus that still represent the two main axes on which start a visit of the major attractions of the city.

But that’s not all, since Rieti has also belonged to the Duchy of Spoleto and has been governed by Frankish counts during the VIII-IX century. Devastated by the Saracens in the 9th and 10th centuries and then by the army of Roger II the Norman in 1149, from 1198 was a Guelph commune and hosted many popes, until the Avignon captivity. It was then ruled by the State of the Church, and it was in this period, in the mid-13th century, that the medieval walls were erected, a marvelous work of architecture that it is still possible to admire in all its splendor.
The 12th century was a period of economic prosperity for the city, often elected as a papal seat and therefore residence of popes such as Innocenzo III, Onorio III, Gregorio IX, Niccolò IV and Bonifacio VIII. A period of splendor that also coincides with the presence of St. Francis of Assisi who visited our Piana Reatina (also known as the Holy Valley) at least three times. After the first visit in 1209, the longest stay was that of 1223, and then he returned in the autumn of 1225 until April 1226, shortly before his death. It was during these stays that he founded the 4 famous shrines, those of Greccio, La Foresta, Poggio Bustone and Fonte Colombo, followed the realization of the First Living Nativity, wrote the definitive Rule of the Order of the Franciscans and composed the Canticle of the Creatures.
In 1289 Carlo Il d’Angiò was here crowned King of Puglia, Sicily and Jerusalem by Pope Nicola I and in 1234 Pope Gregorio IX celebrated the canonization of St. Domenico.

Scrolling through the pages of our history, during the Roman republic period (1798), Rieti was an urban canton included in the Department of Clitunno, with Spoleto as capital. Then, the second French invasion and the proclamation if the empire saw Rieti being part of the Department of Tevere, with Rome as capital, and becoming headquarters of the subprefecture.
In 1824 Pope Leone XII reunited Rieti to the Delegation of Spoleto, but in 1831 the city returned again to be a province in its own right. During these years, the Risorgimento uprisings, with Colle di Lesta as battleground, saw the opposition between General Guglielmo Pepe’s troops and General Frimont’s Austrian ones, this last one wanted to restore the absolutism of Ferdinando I.

At the outbreak of the Romagna uprisings in 1831, Rieti reaffirmed his loyalty to the Pope, opposing the siege of the revolutionary troops led by General Sercognani. The first war of independence of 1848 had numerous adherents in Rieti. Also, Giuseppe Garibaldi was a guest of the city, during the years of the proclamation of the Roman Republic. In 1861 the delegations of Perugia, Orvieto, Spoleto and Rieti were grouped under the Umbrian province, with Perugia as capital and Rieti capital of Circondano. In 1923, Rieti was aggregated to the province of Rome and finally, by decree of 2 January 1927, it was declared the provincial capital with the annexation of the Circondano of Cittaducale. 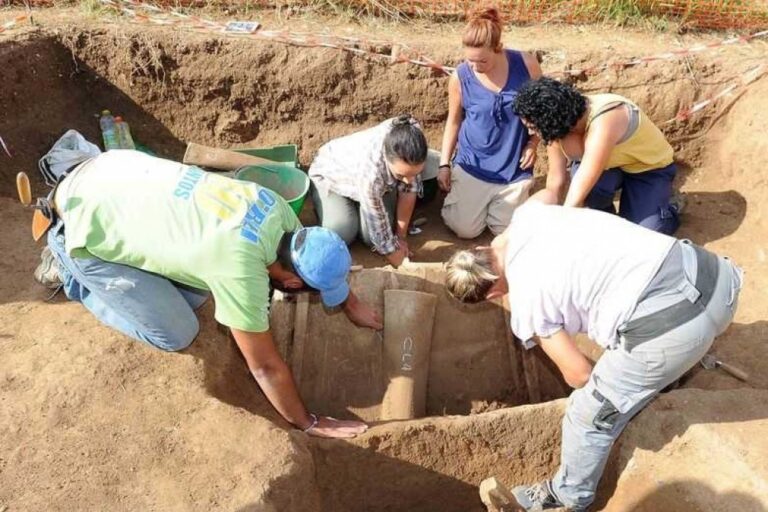 The necropolis of Campo Reatino

The necropolis of Campo Reatino is a funerary area dating back to 1000 BC, a period in which the formation process of the Sabine ethnos began. The findings have made… 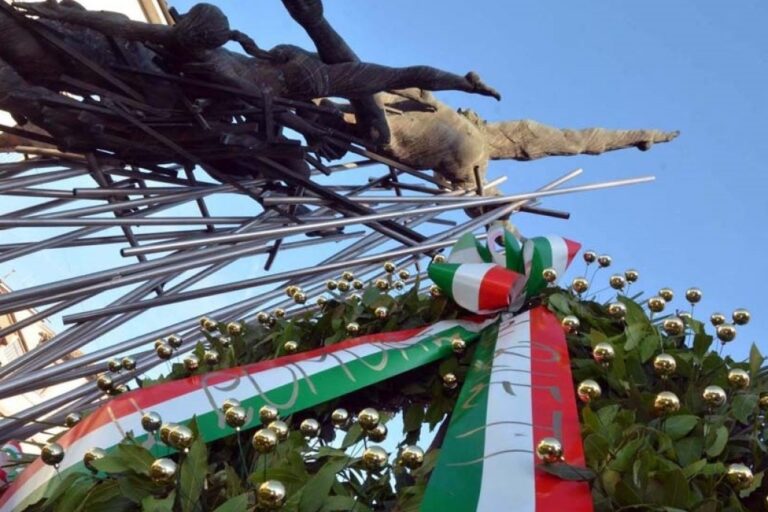 The history of Rieti does not end with the city being provincial capital. Indeed, also Rieti was in some way involved in those events that have affected the history of…