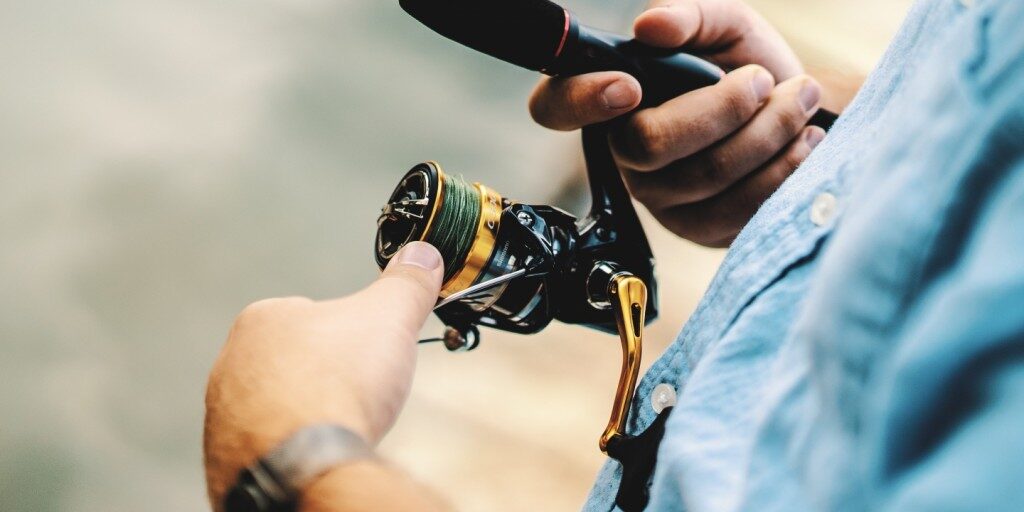 The large amount of water that characterizes the Rieti area, with its lakes, rivers, streams and springs, makes this province very rich in fish. In Turano, Salto, Lungo, Ripasottile, Ventina, Paterno, Rascino and Duchessa Lakes one can find specimens of pike, whitefish, eel, bream, cyprinidae, perch, carp and so on.

Moreover, the abundance of fish and the flow rate of the river Velino, sub-affluent of the Tevere River on whose banks the ancient Reate rose, makes it the dominant element for the presence and the organized cultivation of the Trout. Traces of the Trout in the Rieti area can be found in the book “De pesci romani” by Monsignor Paolo Giovio translated into vulgar language in 1560 and in the book “Rieti and the Sabina region” by Palmegiani (1932) talking about the fish station of the Peschiera and neighboring rivers, wanted by the Stoli and Gianfelice families. The image of the trout appears together with the net in the city’s coat of arms and in two important paintings found in Cittaducale, as well as in archaeological and documentary findings that support the hypothesis of the existence of the first fish farms, trout farms in particular.

Even today the Rieti Trout is spontaneously present in watercourses and can also be found in the fish farms of the territory. This trout derives from the specimens of trout belonging to the Rainbow Trout species (Oncorhynchus mykiss), white or salmon meat, and to the Trota Fario species (Salmo trutta).

ORGANOLEPTIC CHARACTERISTICS:
When released for consumption the trout has a minimum size of 300 grams and a biological age between 12 and 26 months. Muscle tissue has a uniform, compact, elastic texture of typical white or pink in the case of salmon trout. The eye is transparent and bright, and the gills are bright red.