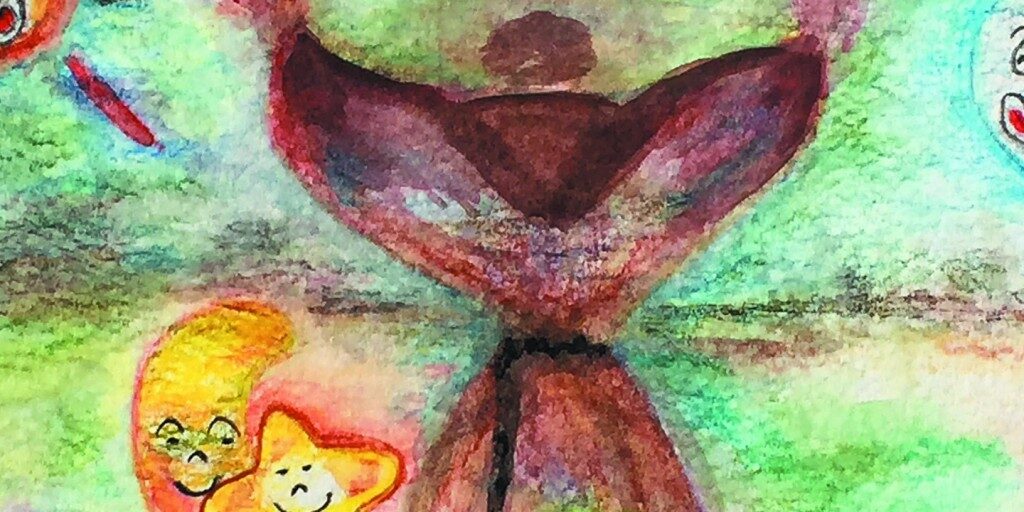 The Little walk, the Saint Francis Walk for children, was born with the aim of introducing children and young people to the figure of St. Francis and the path the Saint made in the Rieti’s Holy Valley 800 years ago.

The idea was to start a project which would allow the new generations to try and discover an alternative path, a reduced one in which children were the undisputed protagonists.

The project, carried out by the Tourism Department of the Municipality of Rieti in collaboration with the Diocese of Rieti and the C.A.I. Section of Rieti, foresees the realization of five stops during the year: four in the Franciscan shrines of Greccio, Fonte Colombo, Poggio Bustone and La Foresta, and the last one in the historic centre of Rieti. In each of them, the Friars Minor let the children be more and more familiar with the world and the history of St. Francis, also illustrating the peculiarities of the four shrines. They will then be engaged in recreational-educational activities divided into three teams, those of the Sun, the Moon and the Stars.
During the final stop, after the realization of the “Battle for Talents … Discovering the Treasure of Francis” or the “Four shrines Palio”, the little pilgrims who have gained on their pilgrimage passport at least two stamps, will receive the Pilgrimage Certification.

The activities are open to all children aged 6 to 13 and their families, participation is free and registration is mandatory.
Primary and secondary schools can also participate in the project, for which educational workshops are held in the classroom and a visit to one of the shrines organized usually on Sunday.

It is also possible to organize summer camps for groups of a maximum duration of five days.

For further information and reservations:
0746/287457
turismo@comune.rieti.it