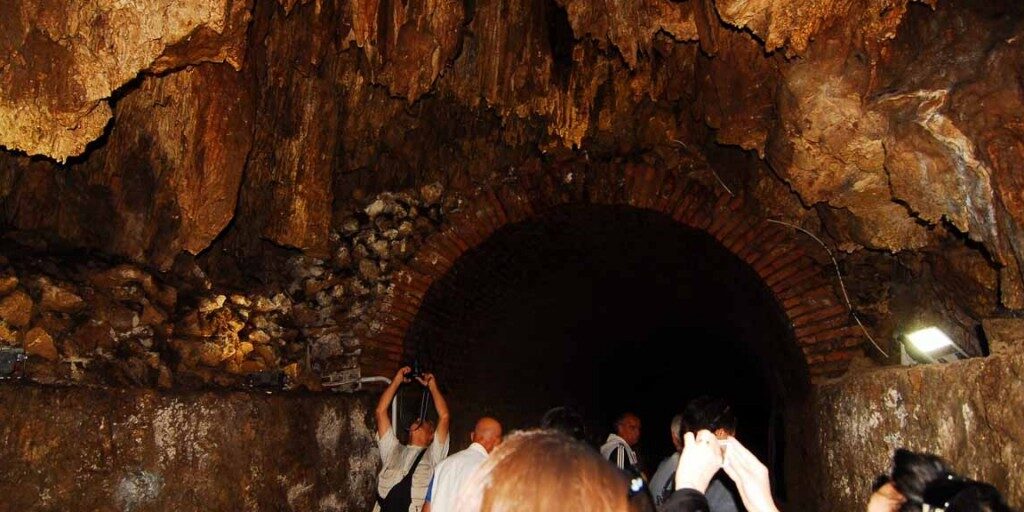 The Verdirosi Barracks, home of the NBC Joint Force Defense School, partly occupies the ancient conventual complex of the Orders of the Preachers, to which have been added the 20th century surrounding by the engineer Arturo Hoerner. In the mid-1930s, the increasing bombers war load made it possible to hit targets very far from the front line, including the cities. Therefore, there was the need to create air-raid shelters, public spaces intended for the passive protection of civilians. In Italy, the Royal Decree of 24 September 1936-XV n. 2121 imposed the presence of air-raid shelter in each new building, even those under construction, used as a dwelling, underlining that it should be positioned in the ground floor, basement floor or semi basement floor.

With Italy joining the Second World War, the air raid protection services for the civilian population intensified and lots of air-raid shelters were built throughout the peninsula. In this context, the existing air-raid shelter was built near the Verdirosi barracks which has the rare peculiarity of being located in a particularly suggestive natural cavity.