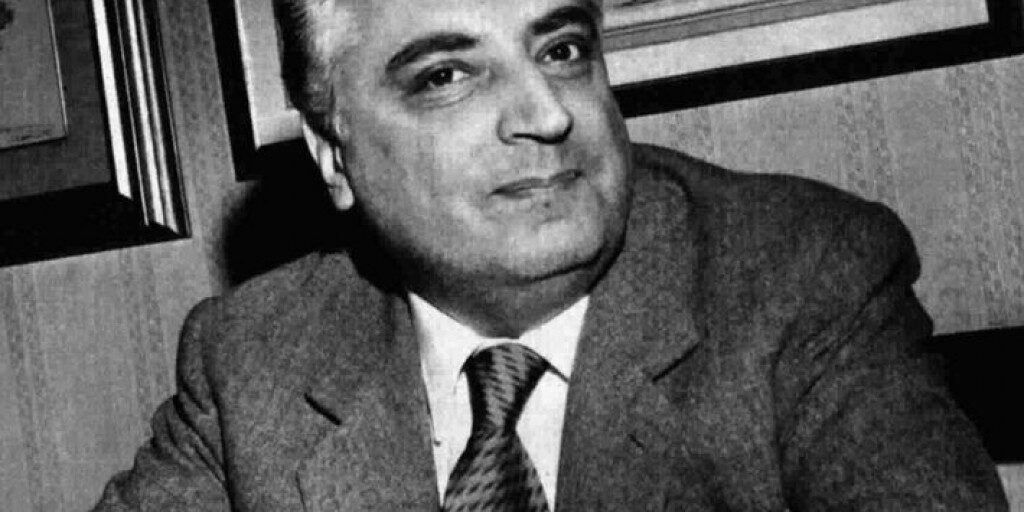 “The historian cannot be one-sided, he cannot a priori deny the “reasons” of one party and take over those of another one. He can contest them, but not before having understood and evaluated them.”

Italian historian and academic, considered the greatest scholar of fascism, Renzo De Felice was born in Rieti on 8 April 1929.

At first, he dedicated himself to the study of modern history, in particular Italian Jacobinism, producing a large number of publications on this subject. Despite this, his activity as a scholar of Jacobinism was in some way obscured by the subsequent and wider historiographical production centered on the 900, above all on fascism.

Worthy of note is the volume “History of Italian Jews under Fascism” (1961), born from a study commissioned by the Union of the Jewish communities, a branch from which the interest that distinguished his career as a historian came through, bringing him to the attention of the general public: the history of fascism.
His great work deals with the whole Fascist period, starting with two of his most famous publications about the life of Benito Mussolini: “Mussolini the revolutionary” (1965) and “Mussolini the ally”. “The civil war” was published incomplete and posthumously in 1997.

With his work De Felice succeeded in giving an original interpretation of the fascist phenomenon, an interpretation that still today arouses consensus and criticism. The magnum opus defeliciano was one of the largest historiographical cases of the post-war period.